The single marks Leon’s debut music under multiplatinum artist, singer, songwriter, producer Ty Dolla $ign’s newly inked EZMNY Records, a joint label venture with Motown Records. Ty shares his excitement, stating, “Leon’s talent was just a higher level from every other singer or producer that I was hearing, and the fact that he was doing everything himself from playing bass to working Logic and Pro Tools. From the first song I heard, I knew he was one of them ones.”

On Leon’s “X-Rated” track, a glitchy beat holds down the groove beneath warbling loops, building a layered soundscape evocative of nineties hip-hop. His vocals glide over this backdrop as he celebrates female sexual freedom in the verses before a chantable chorus, “X-Rated girl, if these walls could talk.” Meanwhile, Griselda spitter Benny The Butcher pulls up with a fiery feature. The strikingly cinematic visual, which Thomas directed, captures these vibes on-screen and includes a cameo appearance from Ty Dolla $ign.

Speaking on the inspiration behind the song, Leon shares, “X-Rated is an ode to my love of “Boom Bap” and early 90’s instrumentals. Benny The Butcher brought authentic bars and helped further the theme of this record.”

A prolific songwriter and producer, Leon’s unique sound and writing wizardry can be found up and down the Billboard charts. He’s contributed to anthems for everyone from Toni Braxton and Babyface –winning a Grammy for his writing credits on the duo’s 2014 joint album Love, Marriage & Divorce—to Post Malone, Ariana Grande, Chris Brown, Kehlani, J. Cole, Rick Ross, Ella Mai, and more. As a co-writer and co-producer, he recently powered “Pipe Down,” “Love All” [feat. JAY-Z], and “In the Bible” [feat. Lil Durk & Giveon] from Drake’s global chart-topping Certified Lover Boy album.

Also, a true vocalist and artist in his own right, Leon unveiled his debut EP Genesis in 2018, which garnered tens of millions of streams and earned him critical acclaim. He continues to be a musical force of nature with the release of “X-Rated” and a highly anticipated project due out soon. Be on the lookout for more from Leon! 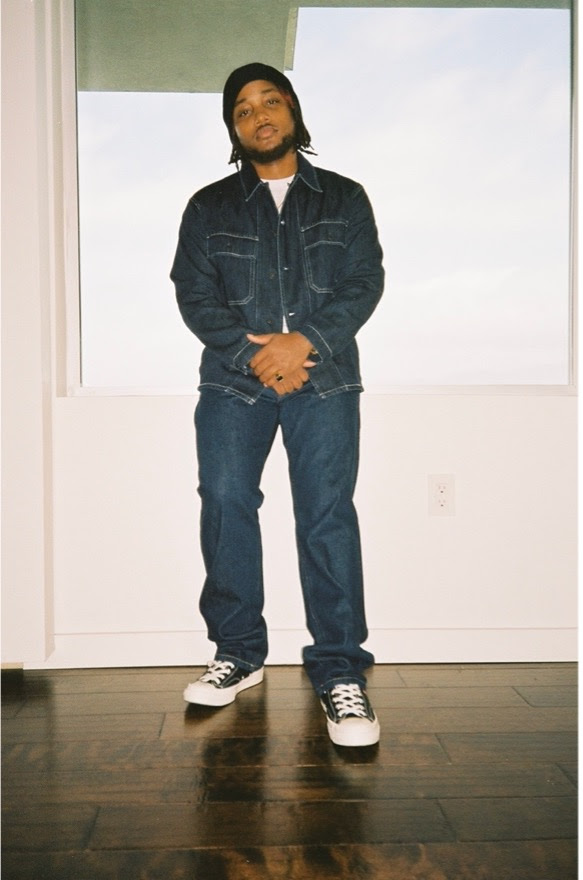 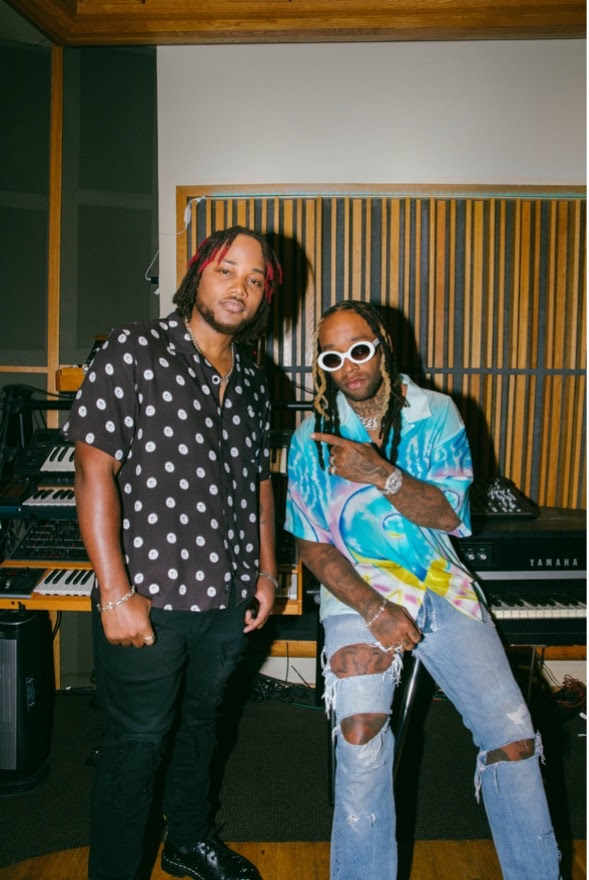 From writing and producing on #1 albums with chart-breaking artists to starring on hit television series, GRAMMY® Award-winning singer, songwriter, producer, and actor Leon Thomas has become one of the most watched multi-hyphenate talents in the entertainment industry today. He has written and produced with the likes of Post Malone, Ariana Grande, Kehlani, J. Cole, Rick Ross, and more, and won a Grammy for writing credits on Babyface and Toni Braxton’s 2014 joint album Love, Marriage & Divorce. In 2021, Leon found himself contributing his writing and production skills to Drake’s global chart-topping album Certified Lover Boy on “Pipe Down,” “Love All” feat. JAY-Z, and “In the Bible” feat. Lil Durk and Giveon. Born in Brooklyn and raised by his vocalist mother, opera-singing grandfather, and stepfather who played guitar for B.B. King, Thomas’ musical career began early. He appeared as Young Simba on Broadway’s The Lion King at 10 years old and began working with Nickelodeon at 13, voicing The Backyardigans character Tyrone and starring in Victorious for the show’s entire run. In 2018, Leon released his debut EP Genesis to critical acclaim. He continues to expand his artistry and venture into a new era of music under Ty Dolla $ign’s EZMNY Records and Motown Records, with the release of “X-Rated” feat. Benny The Butcher and a full project due out soon.