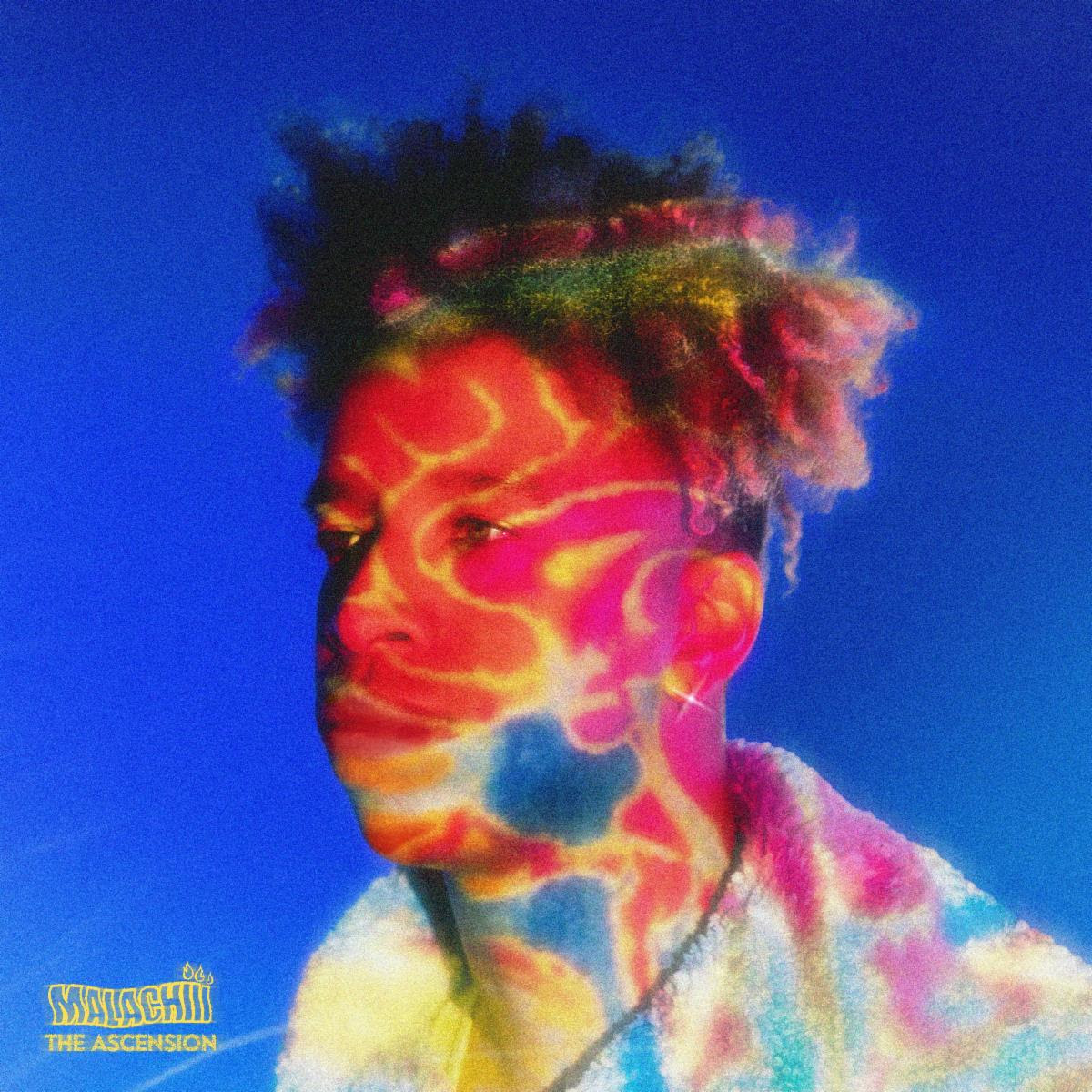 The Ascension highlights Malachiii’s artful approach as a future-facing curator, alchemizing vibes and styles into a multi-dimensional pop, hip-hop and R&B sound of his own design. Anchored by his production skills, the project boasts fan favorites including the vibey track “I’m Back,” the powerful anthem “Hold Me,” as well as the melodic “Free My Soul,” which Euphoria raved as “an upbeat listen with a mellow undertone, morphing multiple genres into one sound.” The EP fittingly closes with “Back When We Were Kids,” a nostalgic track featuring guitar riffs that seesaw back and forth between emotionally charged verses.

Speaking on his debut EP, Malachiii shares, “The Ascension is my true introduction to the world. This project is so important to me because it’s just the tip of the iceberg. The listener will get a chance to see different sides of me musically, while reflecting on my journey with “ascension” in all things in my life.”

Check out the tracklist for The Ascension below, and watch Malachiii pull back the curtain on his production process in his ‘Behind The Beat’ video series HERE and HERE. It’s Malachiii’s year, so hold on tight!

Malachiii knows joy. Over the last few years, the singer, songwriter, and producer from Southern California has demonstrated an affection for elastic flows, buoyant rhythms, and melodies lit by a magic-hour glow. This ecstatic energy has made his take on pop, hip-hop, and R&B infectious, but what makes it most special is his willingness to engage in heavy themes with a maturity and grace that belies his age. On songs like “Love Me,” his debut single with Motown Records, he delivers grinning verses, but he also ponders big questions. He’s come to understand that while his ultimate goal is to emit “love, light, positivity, and good vibes,” it’s most important to stay true to the real depths of his experience, even if it’s not always sunshine and rainbows. Malachiii grew up with the urge to perform, but it was after going on tour with GRAMMY® Award-winning composer AR Rahman at the age of 14 that he felt inspired to write and produce his own music. Over the years, his ability to translate relatable emotions into hooks earned him a publishing deal with Electric Feel (Post Malone, Iann Dior, 24KGoldn), which only bolstered his writing and producing efforts. Now, he’s stepping into the spotlight in his own right with the release of his debut EP The Ascension [Motown Records]. His hope is that his artistry will continue to resonate with listeners. “There’s very few people who have a transcendent impact on music, humanity, and culture as a whole,” he says. “That’s the type of artist I want to be.”