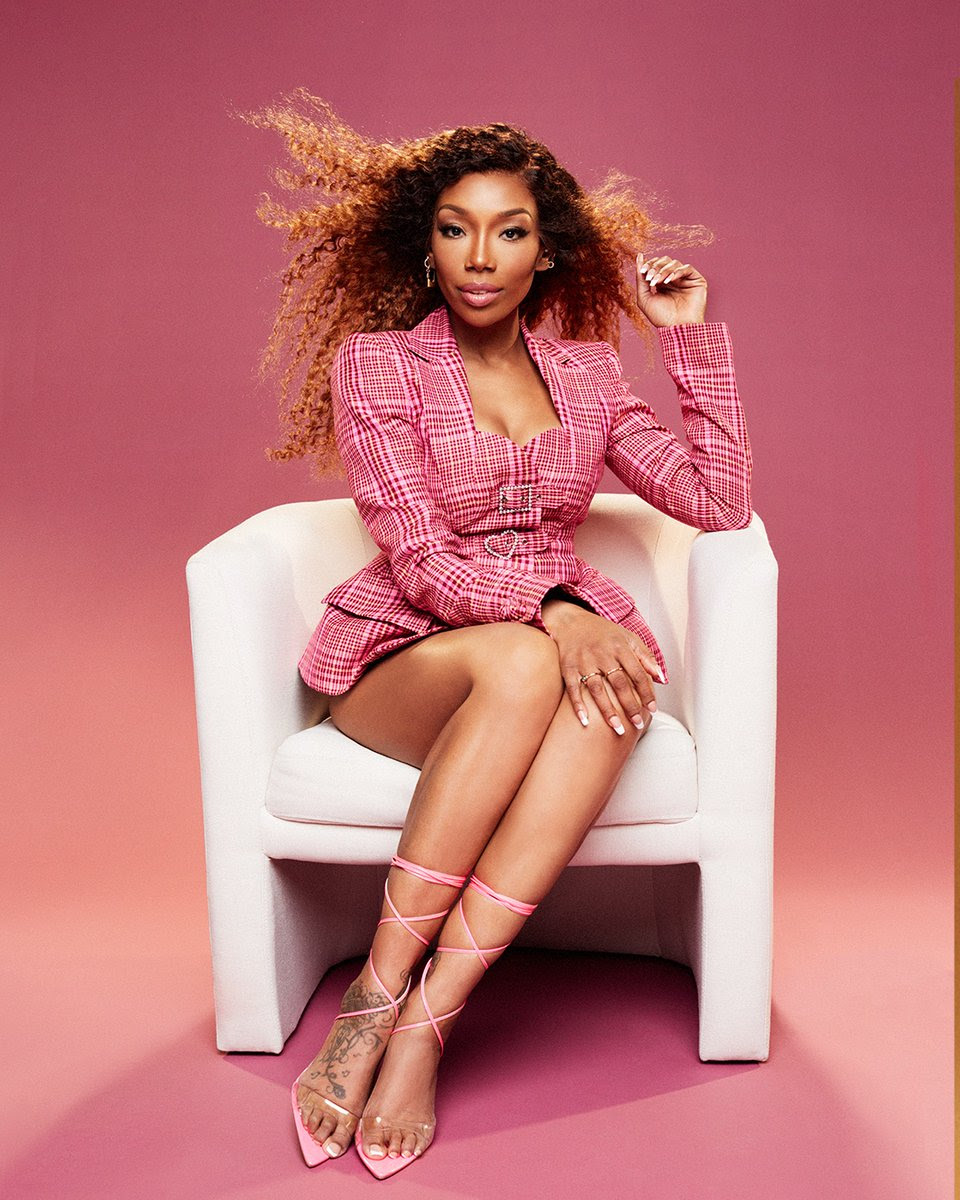 To celebrate the big news she just delivered a showstopping performance of “Rather Be” as part of the first-of-its-kind performance and content series launched by Motown Records and COLORSxSTUDIOS in honor of Black Music Month. Her instantly recognizable vocals take flight on this fan favorite from 2020’s B7.

About the partnership, Motown Records C.E.O. and Chairwoman Ethiopia Habtemariam shared, “Brandy is one of the most prolific voices in the history of music. Her contribution to R&B continues to influence newcomers and contemporaries around the world. We are ecstatic to welcome Brandy to the Motown family and eager to join her in making musical history.”

This will undoubtedly be Brandy’s boldest, biggest, and best era yet, and it begins now!

Brandy has defined the sound, style, and soul of modern R&B. Throughout her incredible career thus far, she has earned a GRAMMY® Award and sold over 40 million albums worldwide, cementing her as an indisputable and inimitable global icon. At the same time, she has appeared in dozens of television series and films, including famously starring in Moesha as the lead character, garnering a NCAAP Image Award. Speaking to her impact, artists such as H.E.R., Drake, Erykah Badu, and John Frusciante of Red Hot Chili Peppers have publicly cited her as an influence, and Daniel Caesar duetted with her on the hit “Love Again” from 2019’s CASE STUDY 01. Meanwhile, her sophomore opus Never Say Never has notably moved 16 million units worldwide to date, while Complex christened her quadruple-platinum debut, Brandy, among the “50 Best R&B Albums of the 1990s.” Most recently, B7 bowed at #12 on the Billboard Top 200 and closed out 2020 on year-end lists from Billboard, Rated R&B, UPROXX, and more. However, she kicks off her next season now with Motown Records.

KEEP UP WITH MOTOWN