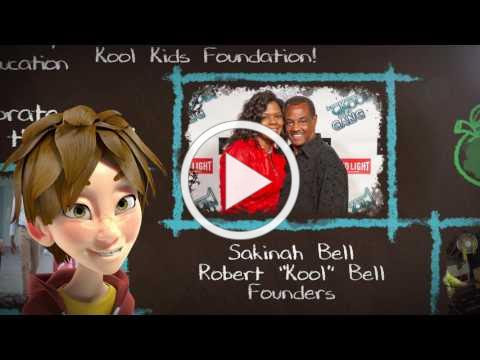 The event will take place on Tuesday, July 12th, 2022, at the Cedar Hill Golf & Country Club, located at 100 Walnut Street in Livingston, NJ. 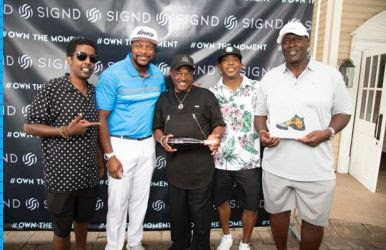 Portions of the proceeds from the golf tournament will go to the Kool Kids Foundation, a non-profit launched by Mr. Bell’s late wife, Sakinah Bell, to support music education in schools and communities across the USA. Bell’s son Hakim Bell is currently heading the foundation.

Robert “Kool” Bell is proud of the work being done with the Kool Kids Foundation to help with music education. At last year’s event, a piano student was awarded with musical equipment from the foundation to continue their studies. Bell states, “We are Instrumentally influencing children to find their rhythm and melody in music and life so we can all live in harmony.”

For more information, go to www.koolkidsfoundation.org 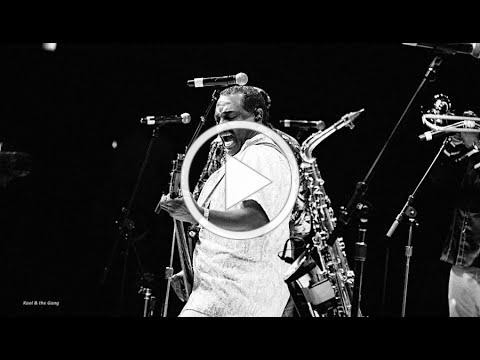