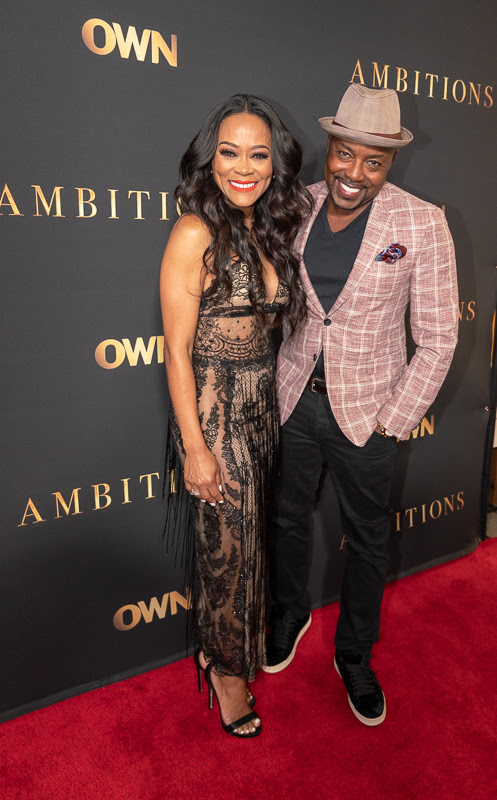 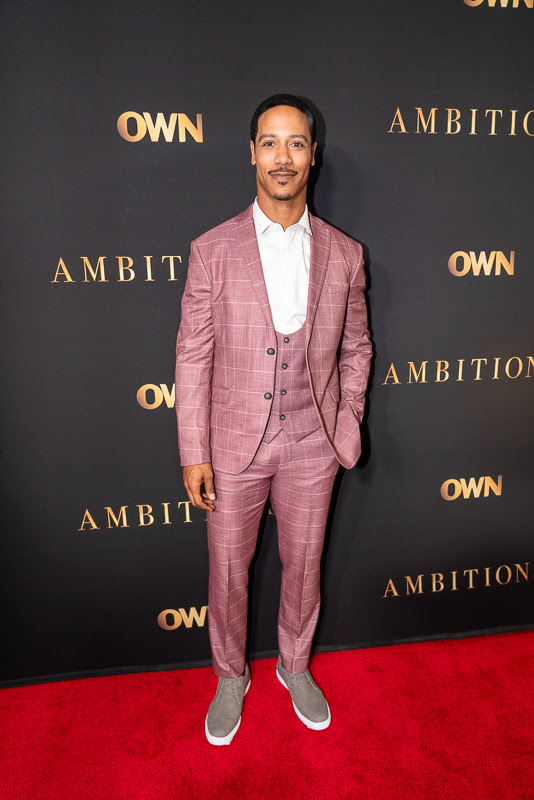 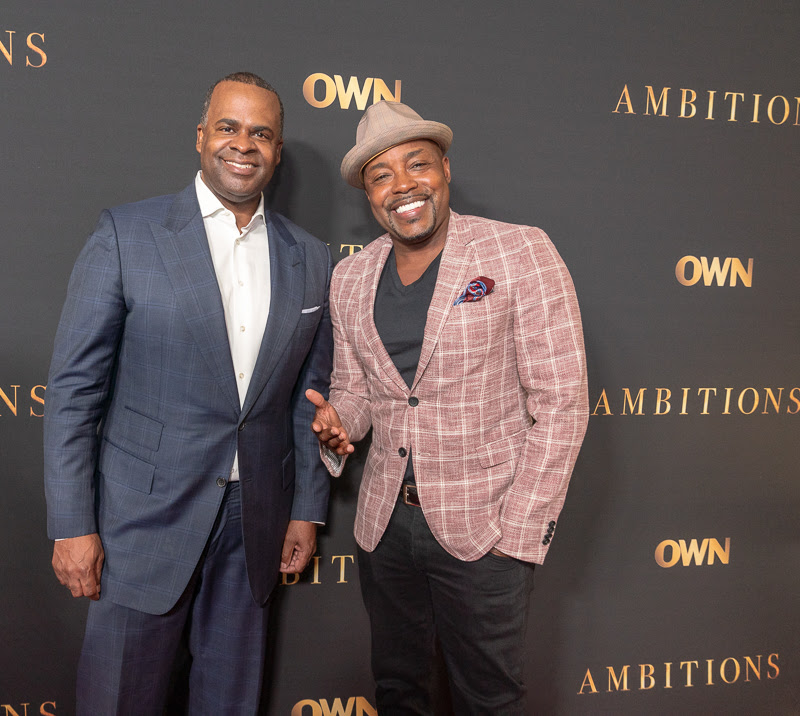 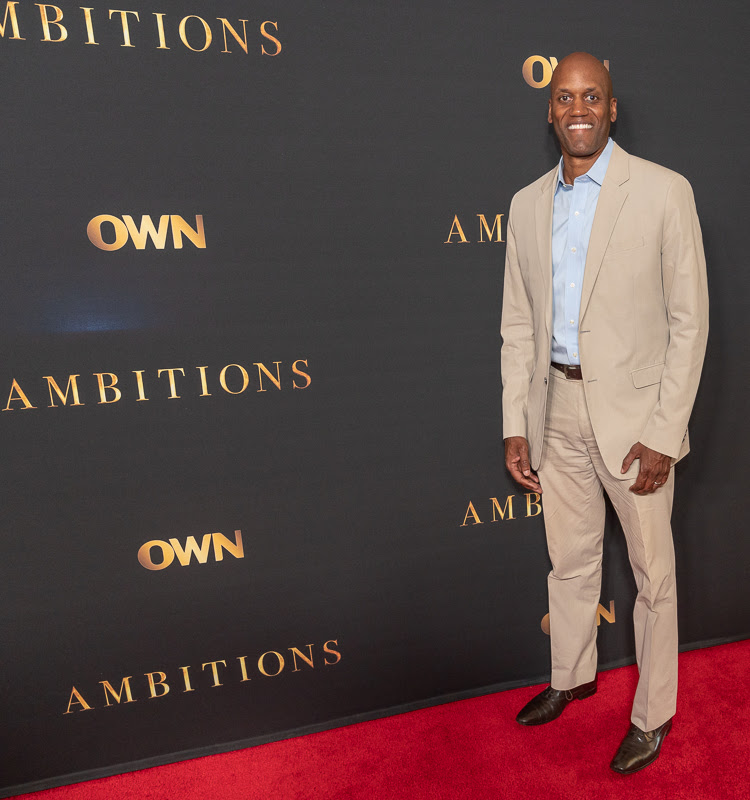 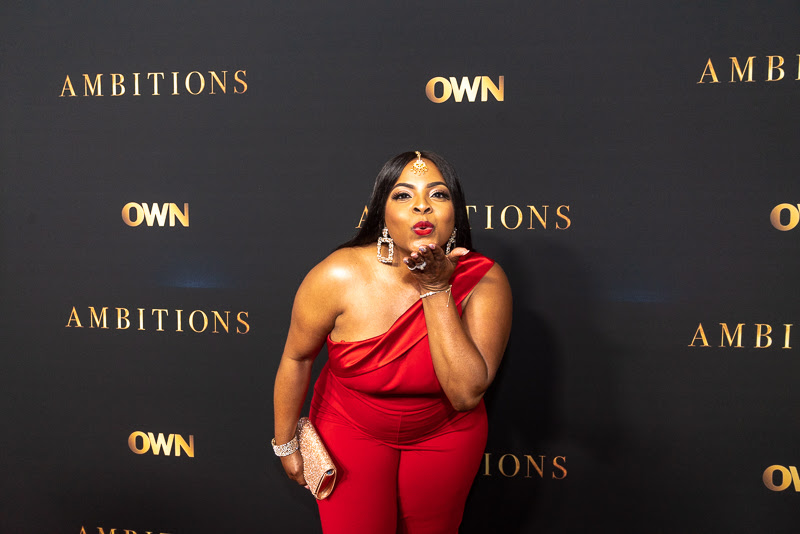 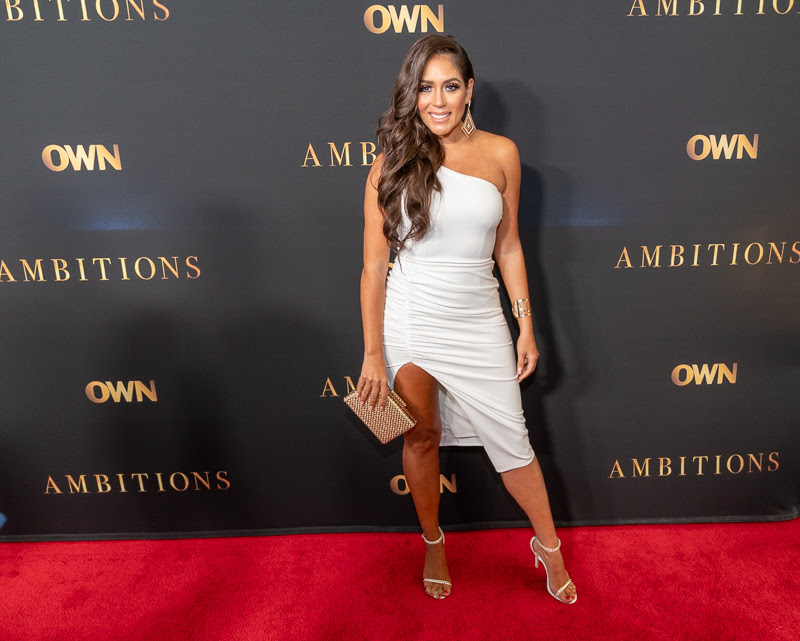 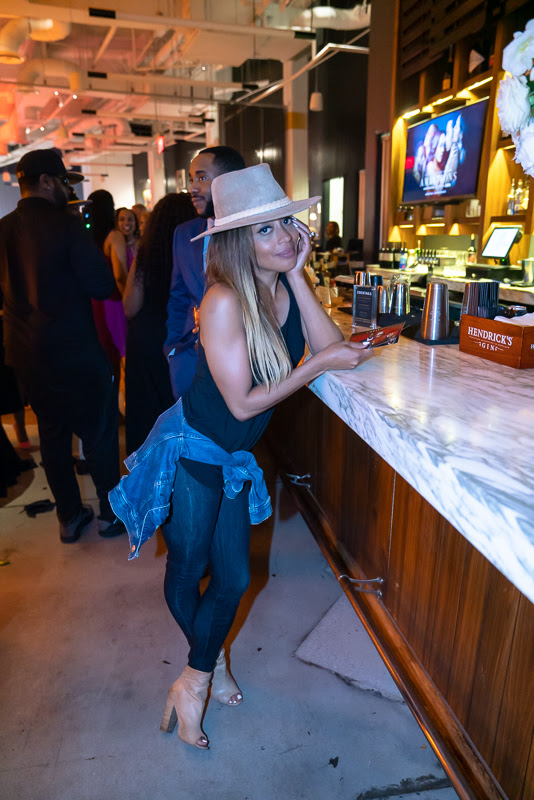 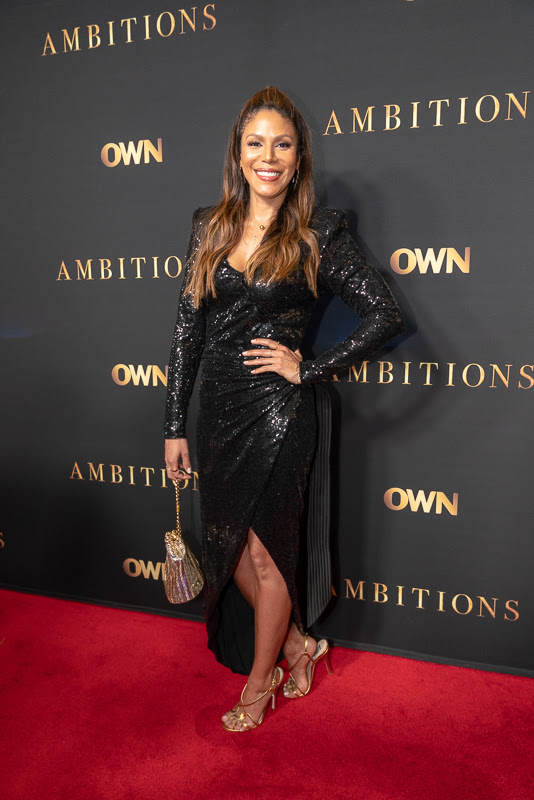 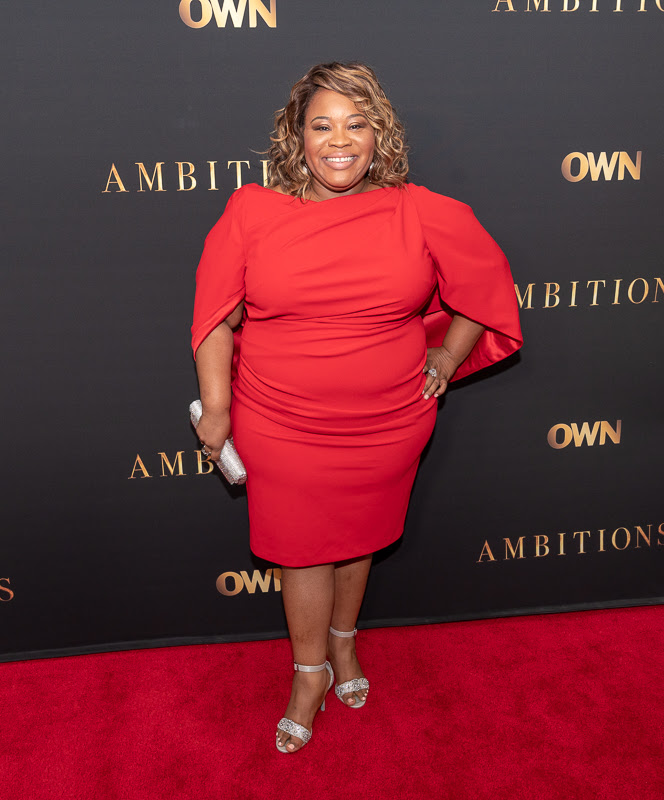 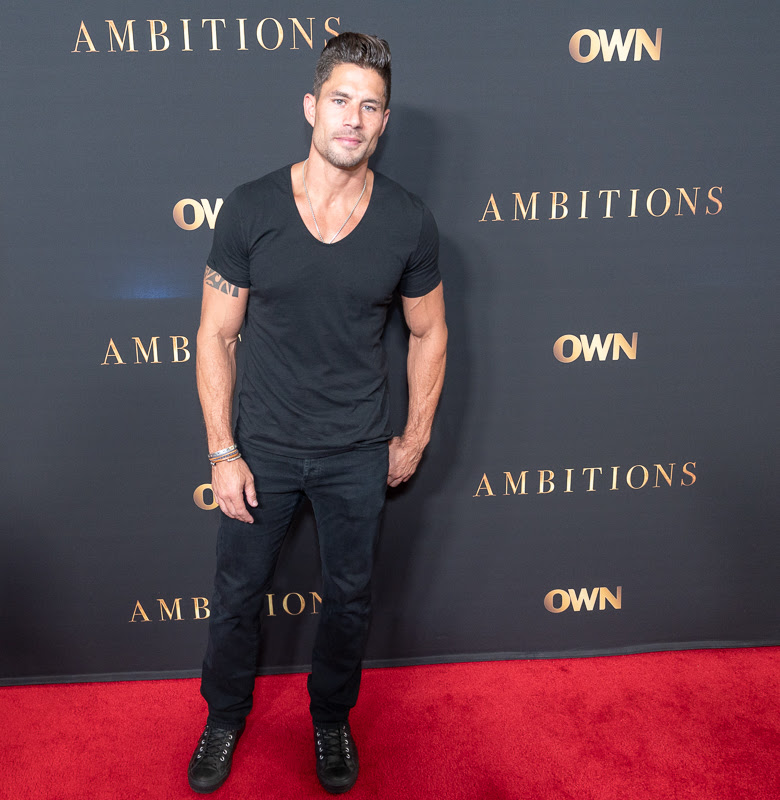 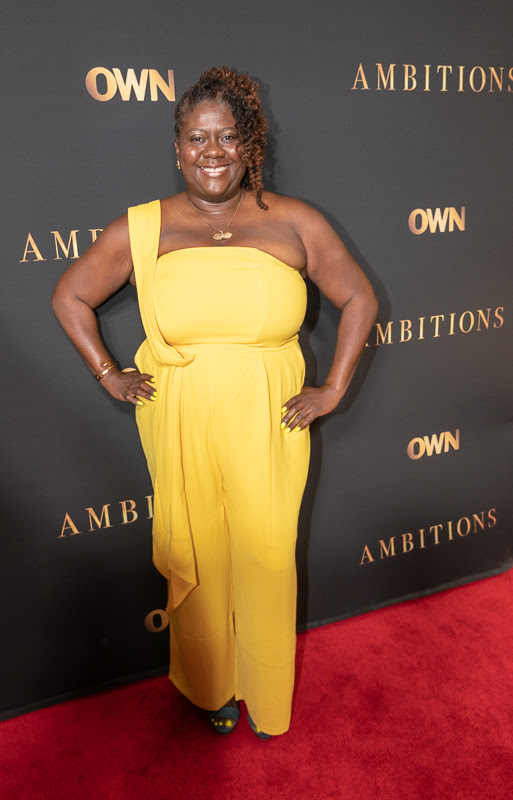 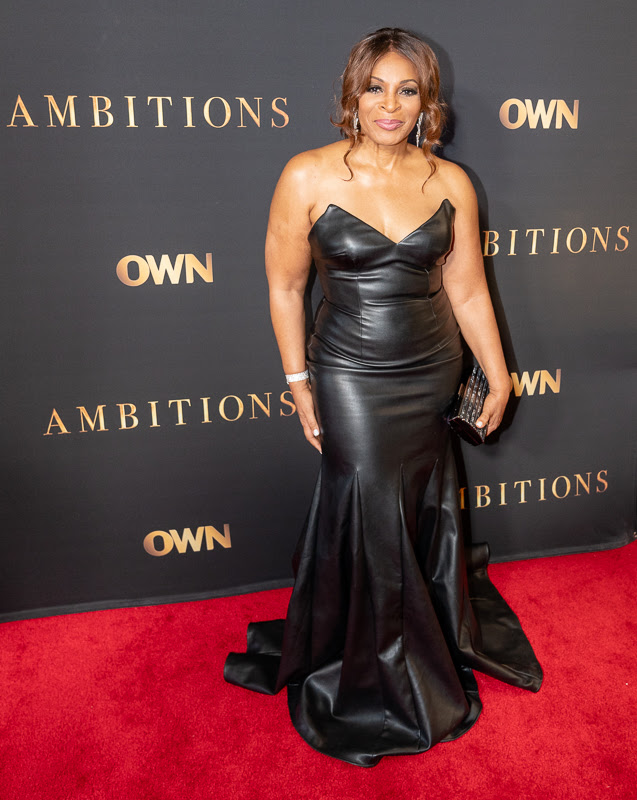 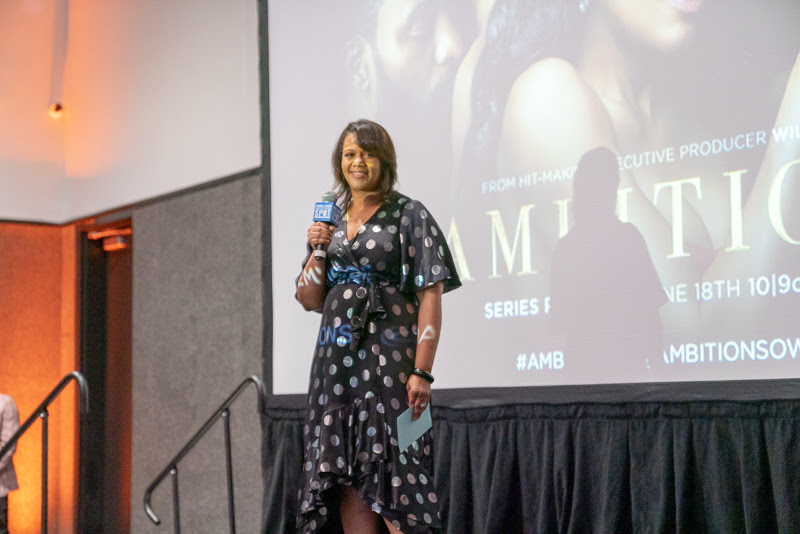 OWN President Tina Perry welcomes the audience to the screening 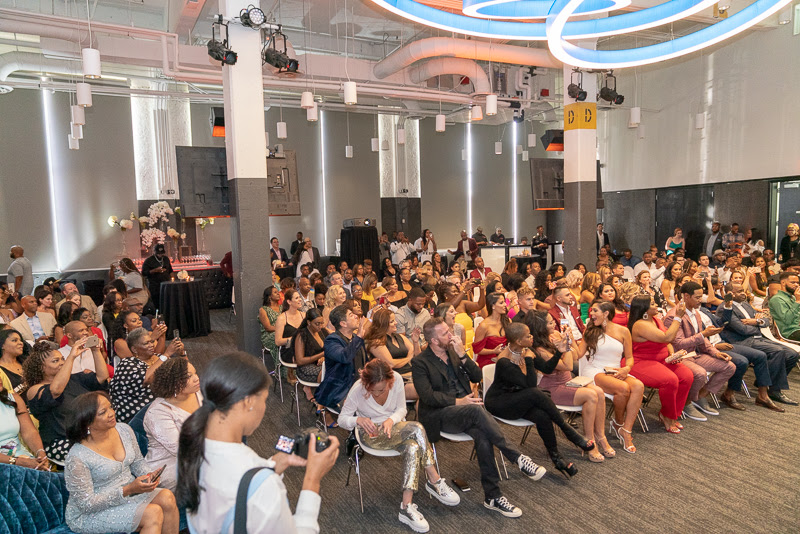 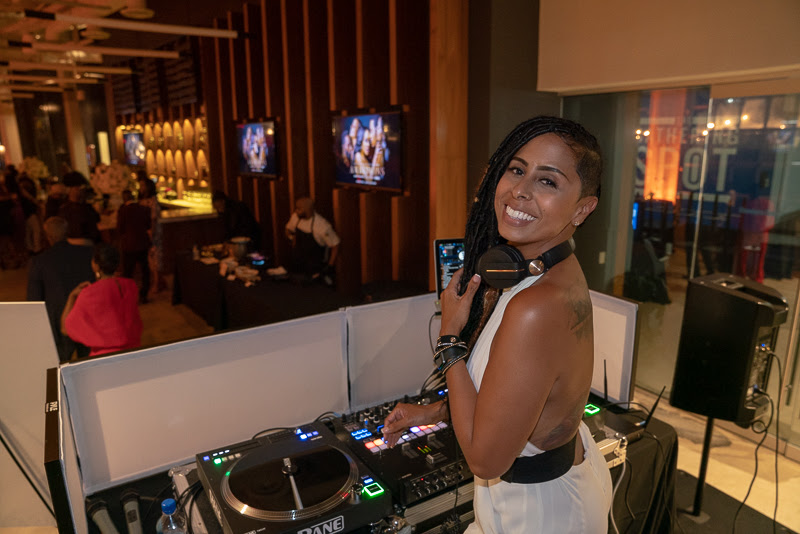 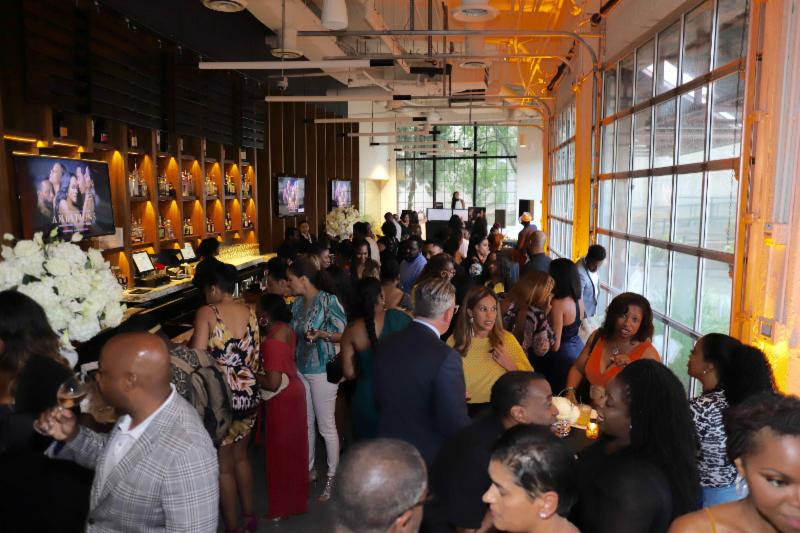 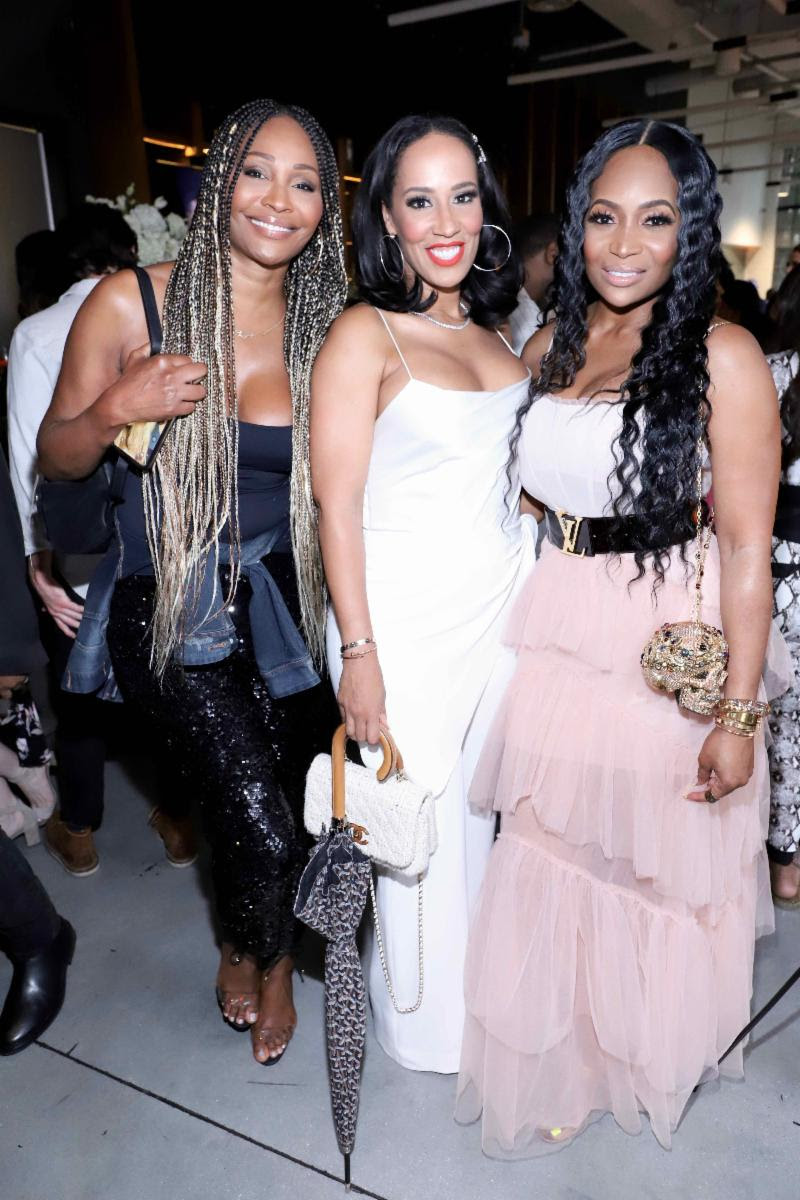 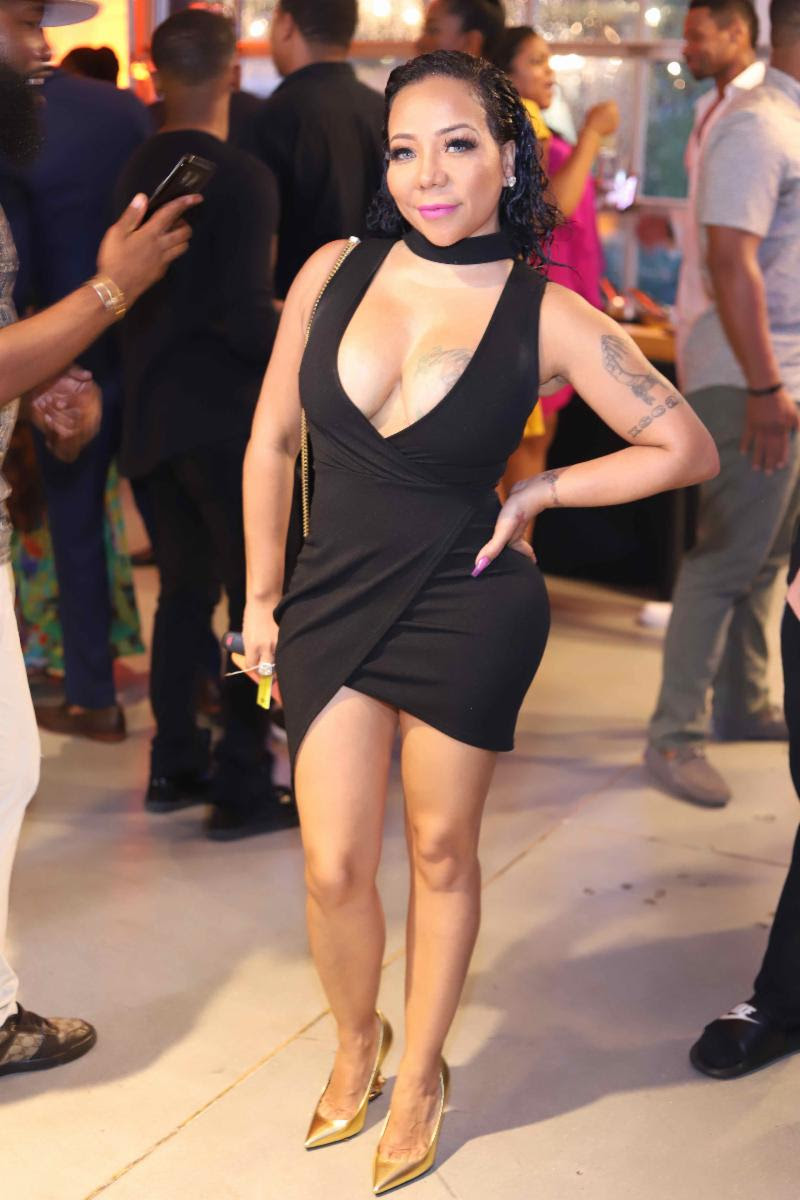 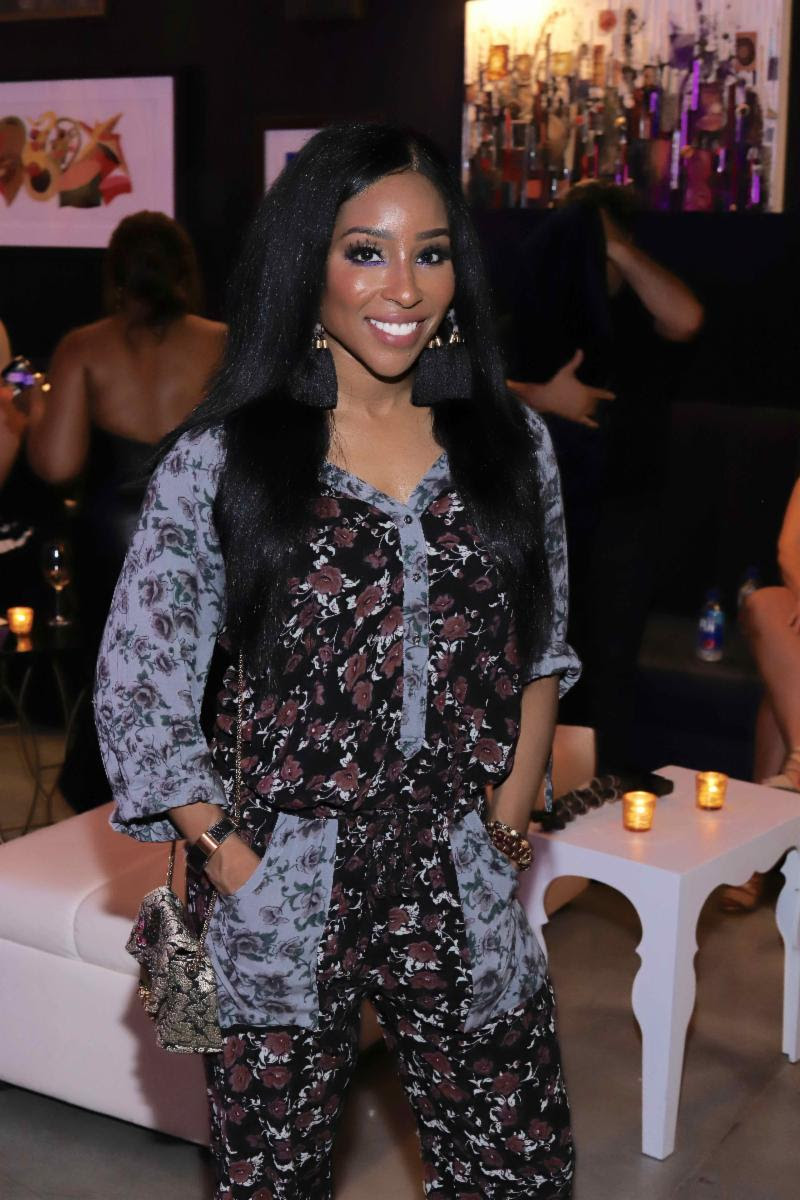 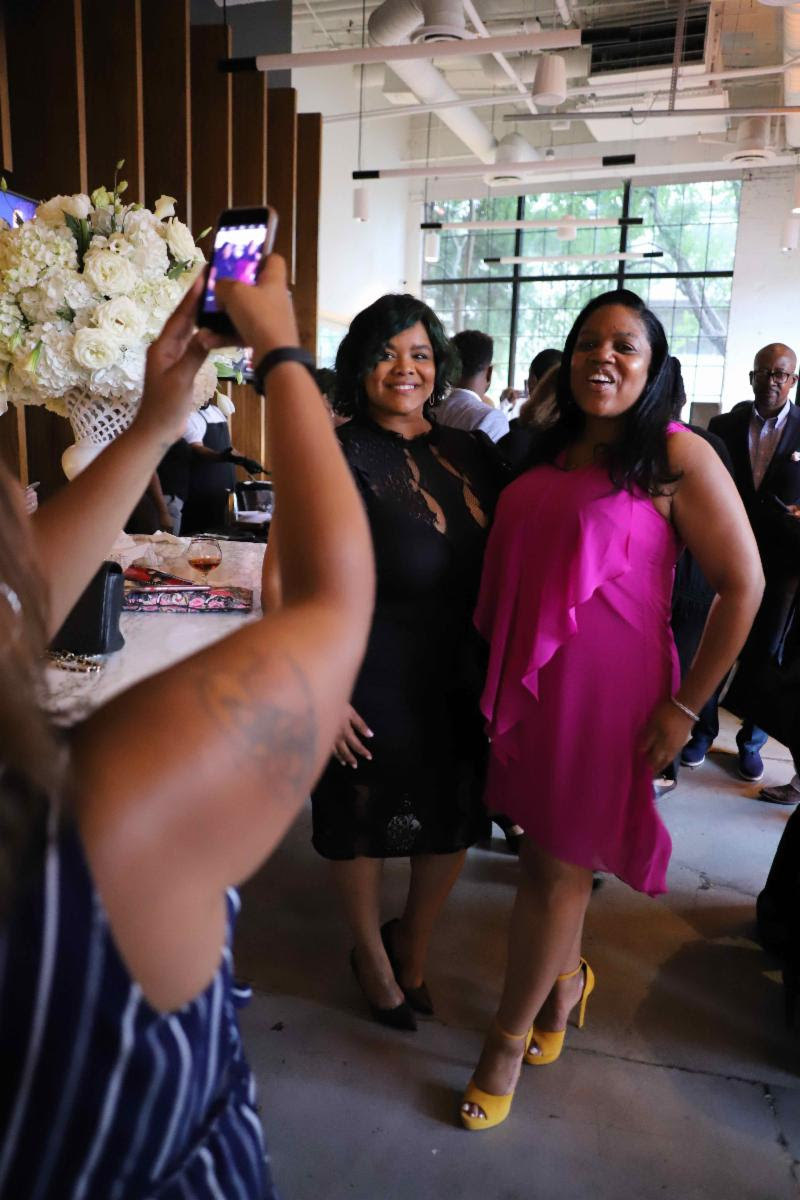 xoNecole Founder Necole Kane (left) and “Ambitions” executive producer Sheila Ducksworth (right, in pink) had a blast
ABOUT THE SERIES
Robin Givens is the sophisticated ‘Stephanie Lancaster. Hailing from a long line of distinguished attorneys, Stephanie desperately wants to be in charge of her family’s prestigious law firm and will stop at nothing to get it. Brian White is ‘Evan Lancaster,’ the Mayor of Atlanta, who is married to attorney Stephanie Carlisle (Robin Givens).  Evan’s dream is to be the first African-American governor of Georgia and there’s no line he won’t cross to get there. Kendrick Cross stars as ‘Titus Hughes,’ a passionate attorney and dedicated husband to Amara (Essence Atkins). Titus has accepted the challenge of being in-house counsel for a big pharma company run by Hunter Purifoy (Brian Bosworth) to fight a class action suit brought by the powerful Carlisle family. Brely Evans stars as ‘Rondell Lancaster,’ the sister of Atlanta Mayor Evan Lancaster and manager of the Thelma’s Place restaurant. As the new face of an anti-gentrification campaign, she never thought she’d become a crusader for the people, but it’s a badge she wears with pride – and nobody is removing it. Erica Page plays the role of ‘Bella (Tru) Trujillo,’ Atlanta’s newest and trendiest fashion designer. She’s the exclusive dress designer for First Lady Stephanie Lancaster, but has set her sights much higher. Essence Atkins plays the role of ‘Amara Hughes,’ a lawyer in the U.S. Attorney’s Office who has newly arrived in Atlanta with her husband, Titus (Kendrick Cross).  Originally from Texas, she is quickly gaining attention from the U.S. Attorney’s Office as a diligent investigator and prosecutor. In addition, Brian Bosworth (“What Men Want”), Matt Cedeño (“Power”), Deena Dill (“Conrad & Michelle”), Gino Anthony Pesi (“Shades of Blue”) and Kayla Smith (“Star”) will appear in recurring roles.
Created by executive producer/writer Jamey Giddens and produced by Will Packer Media in association with Lionsgate and Lionsgate-owned distributor Debmar-Mercury, “AMBITIONS” is produced for OWN by Will Packer Media in association with Lionsgate and its producer-distributor Debmar-Mercury. Will Packer is executive producer. Kevin Arkadie is executive producer/showrunner. Creator/writer Jamey Giddens and Will Packer Media’s Sheila Ducksworth also serve as executive producers. Benny Boom directed and served as a producer on the pilot episode.
Connect with the series on social media via: @AmbitionsOWN (Instagram & Twitter)