Ominous trap production underscores an icy crossfire of flows between these two 21st century titans. Offset picks up the pace with his signature staccato delivery as he confesses, “I got so much knowledge I had to get out the streets.” Meanwhile, Moneybagg Yolaces the track with punchy cadences of his own. The accompanying visual unfolds as a cinematic event in and of itself. International supermodel and style icon Bella Hadid stars in the clip, commanding attention with a deadly thousand-yard stare as she contorts to the track’s bounce. Meanwhile, Hadid, Moneybagg Yo, and Offset each don pieces from Balenciaga.

It arrives on the heels of Offset’s first solo record in three years “5 4 3 2 1.” Within a week, it generated over 1.2 million Spotify streams and 2.3 million YouTube views on the music video. Right out of the gate, Billboard noted the track “reminds the world of his power,”  XXL touted it among “The 13 Best New Hip-Hop Songs This Week,” and The FADER observed, “Offset flies high.”

It kickstarted another chapter from one of the most influential artists of the past decade as he prepares his next full-length body of work and the follow-up to the gold-certified chart-topping Father of 4 back in 2019. Of course, his rhymes also energized Migos’s blockbuster Culture III, which bowed at #2 on the Billboard Top 200, generated billions of streams, and received widespread acclaim last year.

Everything just paves the way for his next solo album and most massive statement yet.

Pulling no punches, Offset has redefined not only rap music, but also fashion and culture as a 21st century superstar like no other. He has incited streams in the billions, earned dozens of multiplatinum, platinum, and gold certifications worldwide, and shaken up social media and press with every move. During 2019, he unveiled his full-length debut solo LP, Father of 4. It bowed at #4 on the Billboard Top 200 and picked up a gold plaque from the RIAA in addition to housing the gold-selling “Red Room” and platinum-selling “Clout” [feat. Cardi B]. The latter garnered a GRAMMY® Award nomination in the category of “Best Rap Performance.” He has graced the covers of XXL, Rolling Stone, Complex, and more in addition to performing and appearing on Ellen. It’s no wonder HYPEBEAST christened him “one of pop culture’s most revered icons.” Expanding his influence on screen, Offset is gearing up for his second season of HBO Max’s ‘The Hype’. He has also appeared on both Atlanta and NCIS: Los Angeles. However, he embarks on what promises to his boldest era yet with his forthcoming second full-length album and more in 2022. It’s Offset season all year-round now. 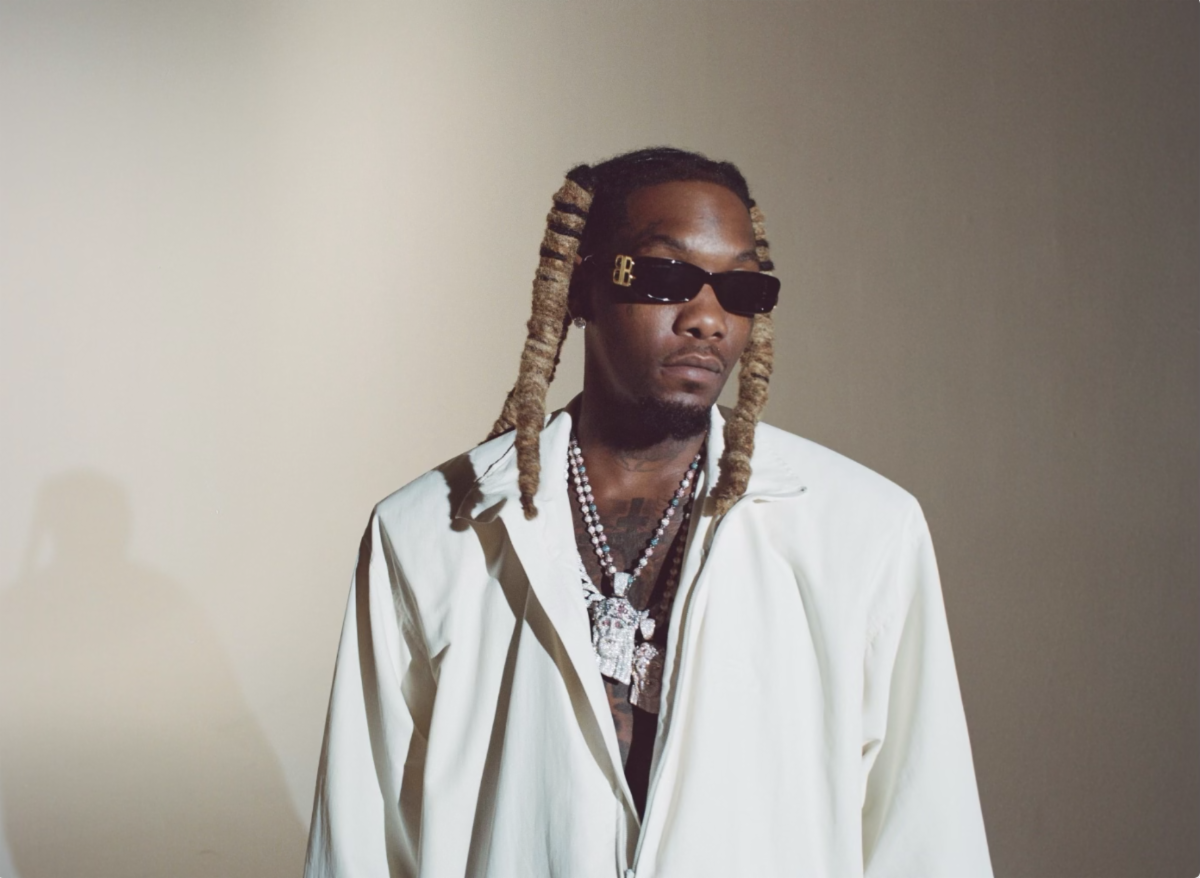