Alyson Williams’s
new single The Romance Of You RC Mix

Entrepreneur, philanthropist and radio host, are just a few of the hats renowned Harlem raised recording artist Alyson Williams wears. With a voice so hauntingly pure, Alyson is able to transport you to your very own utopia while effortlessly showcasing she really can do it all. Growing up, Alyson was surrounded by and exposed to great music. Her father, celebrated Jazz trumpeter and bandleader, Bobby Booker was a major influence in her life. It was at four years old, when Alyson first demonstrated her stage talents. With a strong passion for performing, Alyson was inspired to study dance under the supervision of, Arthur Mitchell, founder of The Dance Theatre of Harlem. She also studied with Alvin Ailey and performed with numerous other dance companies with the determination to enhance her skills. After years of hard work and dedication to perfecting her craft, Alyson was granted a scholarship to Marymount Manhattan College. She later attended City University of New York, as a member of the Aaron Davis Center for the Performing Arts Program and studied under John Lewis, of the Modern Jazz Quartet. It was in college, that Alyson also joined I.N.C.A. (Institute of New Cinema Artists) headed by Ruby Dee, Ozzie Davis and Cliff Frazier. Through I.N.C.A., Alyson was awarded an internship to work side by side with Benny Ashburn, manager of the world famous Commodores. Before she knew it, she was singing background in the studio with iconic artists such as, Melba Moore, Evelyn Champagne King and Kurtis Blow. After a plethora of collaborations with Kurtis Blow, Alyson became the quintessential “hook girl” for the rap and hip hop genre. Alyson’s internship turned out to be life changing. In a short amount of time, her talent was recognized. Alyson became an in-demand studio session singer. She also became a featured member of the 80’s vocal group “High Fashion” on Capital Records. 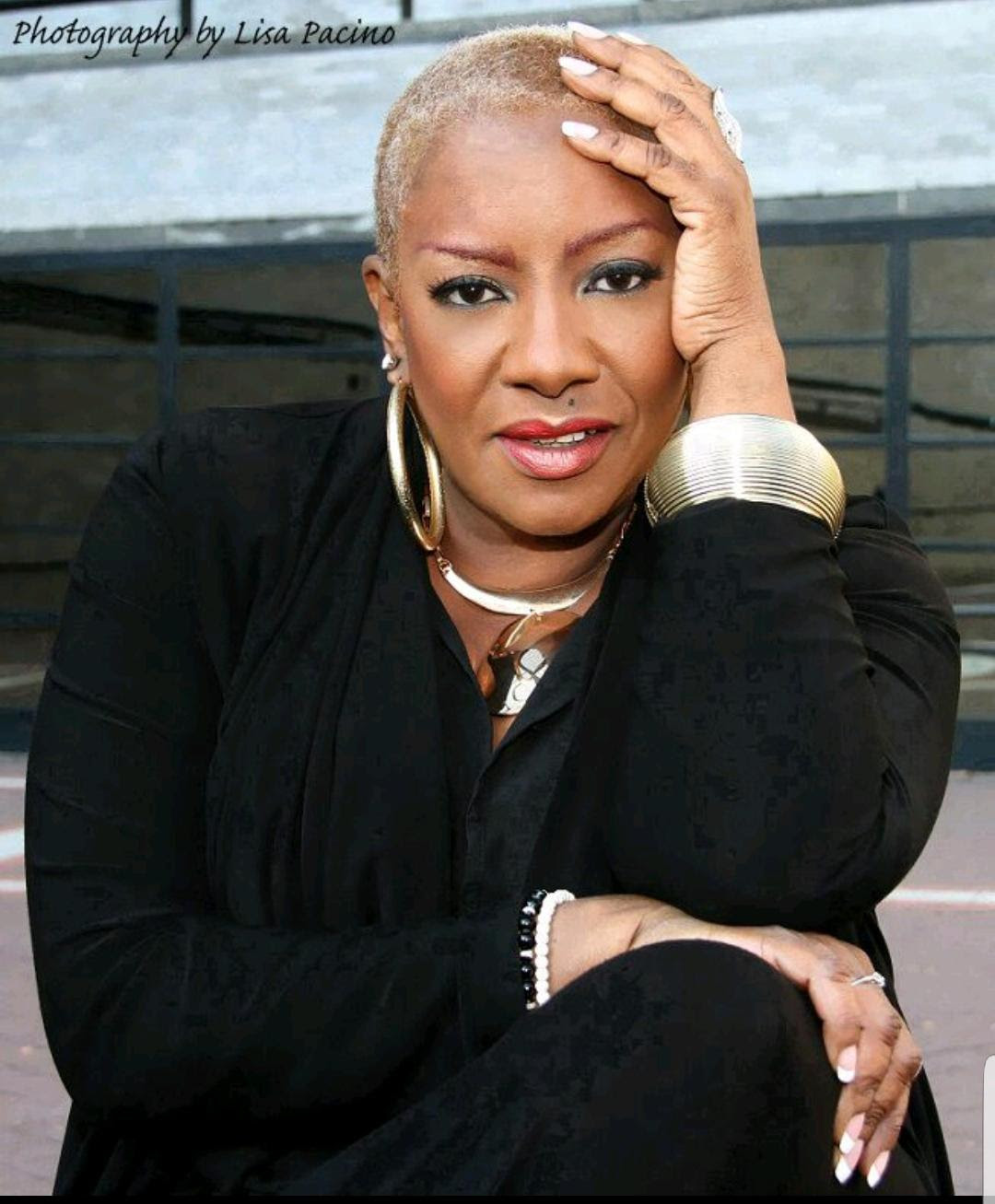 The new album will be release

After finding success as a recording artist at such a young age, Alyson was inspired to return to her roots of theatre arts and dance and successfully performed in more than a dozen musical stage plays touring across the country. Aspiring to take her acting to the next level, Alyson pursued Broadway and starred in “Rollin on the TOBA,” “One Mo Time” and the “25th Anniversary Revival of the Wiz” directed and choreographed by Tony Award winner, George Fashion. After landing several prestigious roles, Alyson’s comedic timing, characteristics and true talent once again did not go unnoticed. She soon landed a gig at the country’s most iconic comedy club, Caroline’s as well as the starring role of “Power Woman” in “Menopause the Musical.” Alyson has appeared in numerous musical reviews and stage plays both on and off Broadway working with seasoned professionals such as, Lynn Whitfield, Sheryl Lee Ralph, Carl Payne, Hawthorne James, Clifton Powell, Melba Moore, Maurice Hines, Oba Babatunde, Kim Whitley, Eddie Levert and The Whispers. With every performance, Alyson is motivated to perfect her craft and become greater. 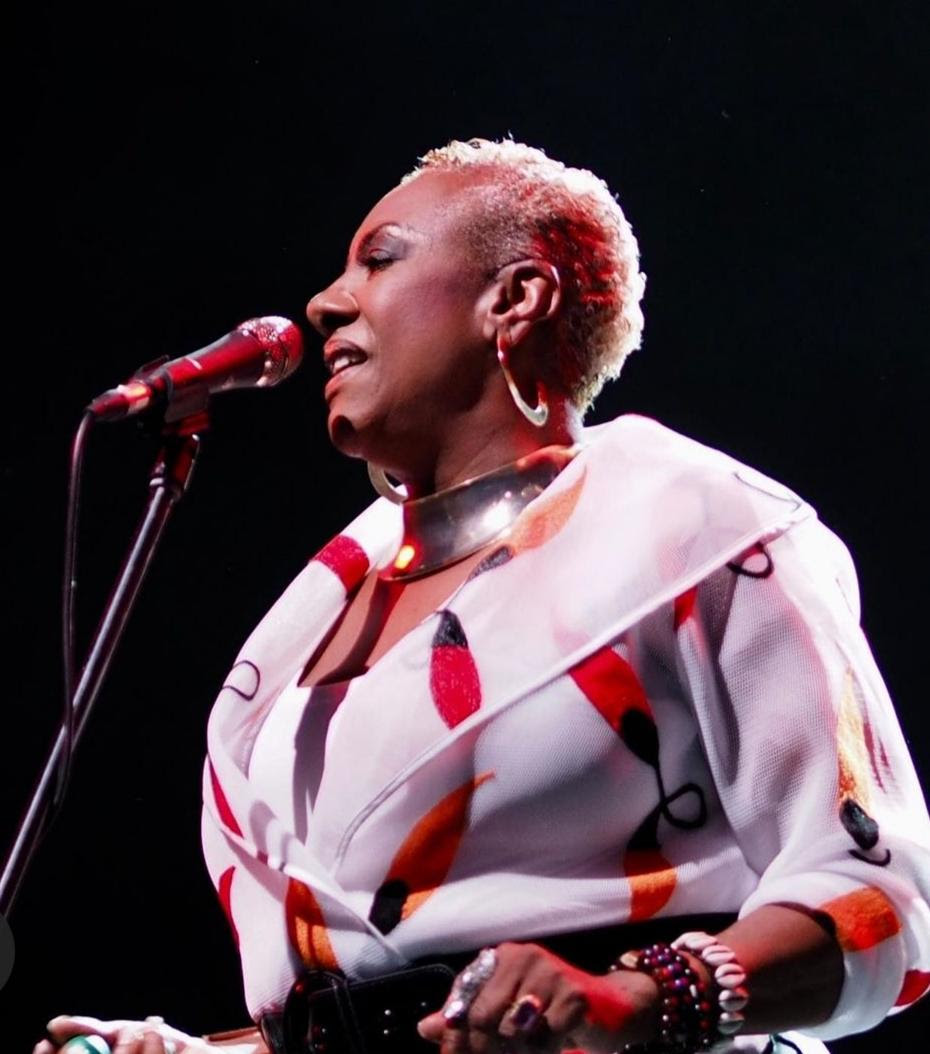 Never one to let grass grow under her feet, after leaving Def Jam, Alyson began to embrace her entrepreneurial side while still practicing her love for music. Alyson collaborated with award winning producer, Marcus Johnson and together they produced Alyson’s third solo album titled, “It’s About Time.” When it comes to entrepreneurship, Alyson is no stranger to confidently pursing her dreams. With an innate business mindset and a heart of gold, Alyson launched her own production company, A.W.P, A Woman’s Prerogative. A.W.P. allows Alyson to write musical stage plays, books, television treatments, produce concert series and much more. Having studied Communications Broadcasting for radio and television, Alyson has most recently embraced her communication roots and become an on-air radio personality on WHCR 90.3 FM The Voice of Harlem. Her show is called Love Notes with Alyson Williams, In The Chill Zone. Alyson’s show airs Tuesday’s from 8pm to 10pm and has featured stand-out musical guests including but not limited to Chaka Kahn, Nancy Wilson, Freddie Jackson, Najee, Terri Lynn Carrington, Gerald Alston, Mary Wilson, Christion McBride, Valerie Simpson, Regina Belle and Manhattan Transfer. Blessed with an extremely rare and prestigious opportunity, Alyson had the honor of being mentored by the late Dr. Maya Angelou. Dr. Angelou gave Alyson the nickname, “Song Bird” and requested her presence to perform for private parties at her homes as well as major events worldwide. Following Dr. Angelou’s death, Alyson was asked by her family to perform at several memorials that were given in her honor. Alyson agreed without hesitation as her and Dr. Angelou shared a very special bond. She went on to perform one of Dr. Angelou’s favorite songs at the 2015 National Black Theater Festival Gala, as an extremely heartwarming video montage celebrating her life played in the background. Alyson was also invited by the United States Postal Service to perform The National Anthem and The Black National Anthem with the National Color Guard as a “Forever Stamp” was dedicated to Dr. Angelou complete with her image and powerful words. One of Alyson’s fondest memories is being chosen to headline a benefit at The Dr. Angelou School in Washington, DC. While hosting, Alyson was excited to perform for the guest of honor, former Attorney General, Eric Holder. Her performance, which included Holder’s wildly unexpected participation, was rich, memorable and received a standing ovation. 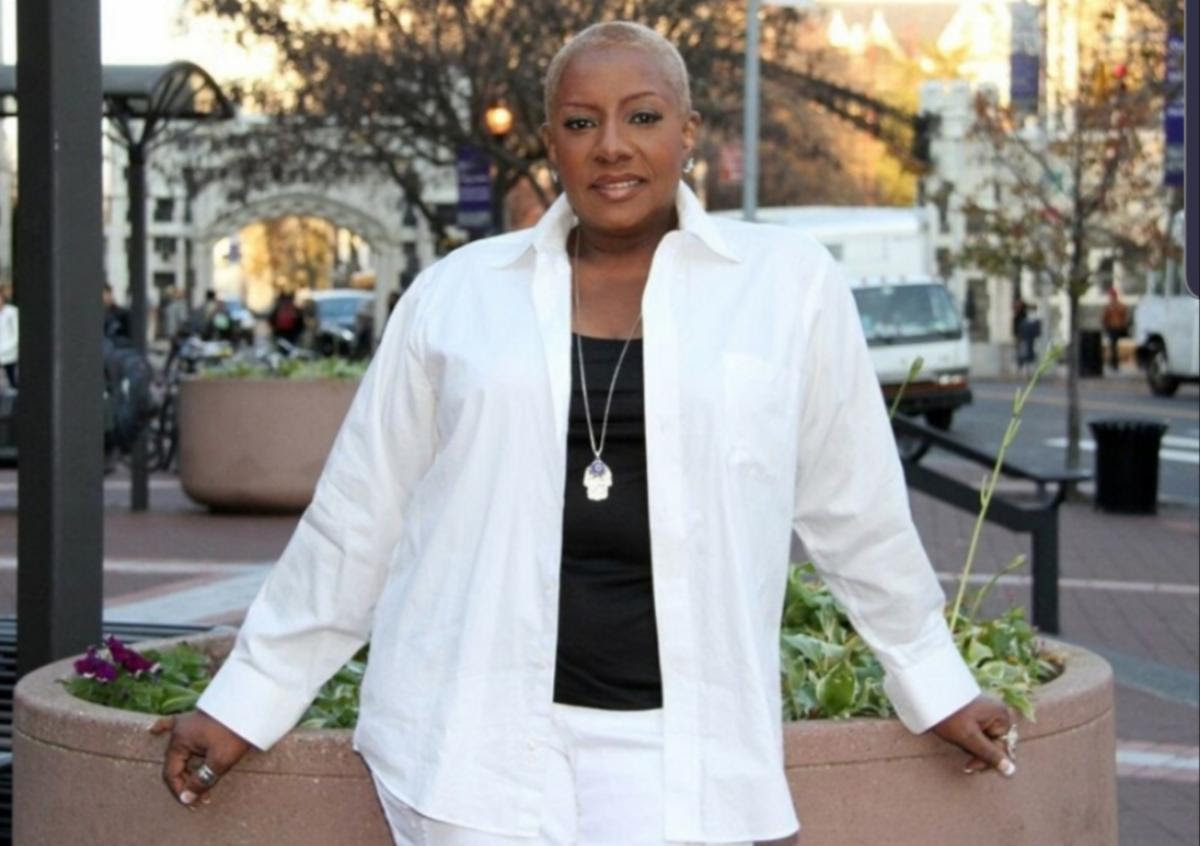 Blessed with an impeccable and soulful voice, Alyson is well respected by industry royalty and fans worldwide for her genuine heart, innovative mind, and honest lyrics. Her ambition and determination to create her own opportunities is precisely why she is successful, admired by many and is the next bankable brand. Love and light, peace and blessings, miracles and music all define the Alyson Williams experience.

Summer Nights In Harlem is available now on: