The Women Songwriters’ Hall of Fame, founded to honor women whose body of work represents the best of the heritage and legacy of modern American music, will pay homage to 10 noteworthy female songwriters on June 25, 2021. The stellar event will take place at the opulent Museum of Women in the Arts in Washington, D.C. and will celebrate some of music’s finest songwriters and composers in a magnificent moment to mark their careers and their classics. The First Five announced honorees bring an arsenal of artistry, along with hits covering the last five decades of popular music, to their induction. Roberta Flack, known for such giant gems as “Killing Me Softly” and “The First Time Ever I Saw Your Face”, which made her the 1st artist in music history to win her back-to-back Grammys for Song of The Year (only U2 and Billie Eilish have since joined her), also composed “Be Real Black For Me” with Donny Hathaway and “And So It Goes” with Dr. Angelou; 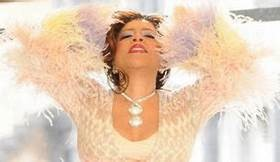 Tawatha Agee, most known to the world of soul music for her sultry vocals on the hits “Juicy Fruit” and “You, Me and He,” with R&B/Funk/Jazz giant James Mtume, also composed songs for saxophonist Gary Bartz and co-wrote the Stephanie Mills/Teddy Pendergrass hit “Two Hearts”; 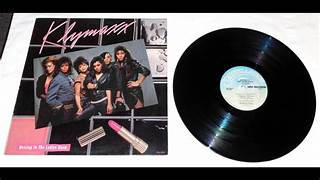 the all-female band Klymaxx owned the 80’s with monster radio classics such as “Meeting In The Ladies’ Room,” “The Men All Pause,” the R&B/pop smash “I Miss You” and the timeless women’s anthem “Divas Need Love Too”; 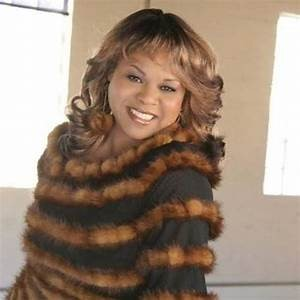 and The Songbird herself Deniece Williams and her sparkling soprano brought life and success to songs like “Gonna Take A Miracle” and the hit pop song from the movie ‘Footloose’ “Let’s Hear It For The Boy,” but she also penned some of her most noted and revered songs including “Silly” and the most sampled and covered “Free.”

These 5 women will be joined by 5 others as The Women Songwriters Hall of Fame commemorates and acknowledges the female songwriter, who has gone remarkably unrewarded by the music industry that should be lauding and applauding these trailblazers. The event will be executive produced by Janice McLean DeLoatch, founder of WSHOF, who is a noted songwriter, author and TV/radio personality in her own right. The WSHOF not only celebrates these established women songwriters, but also serves as a resource for developing new songwriting talent through workshops, showcases and scholarships. The Women Songwriters Hall of Fame came into existence to salute these women and many others, whose talents stand solidly beside their male counterparts, but whose acknowledgement is so lacking that Billboard and even fashion magazines have done feature stories on the subject.