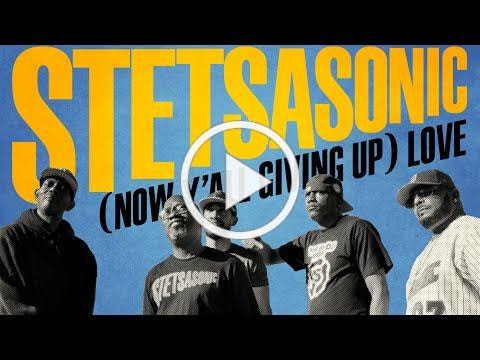 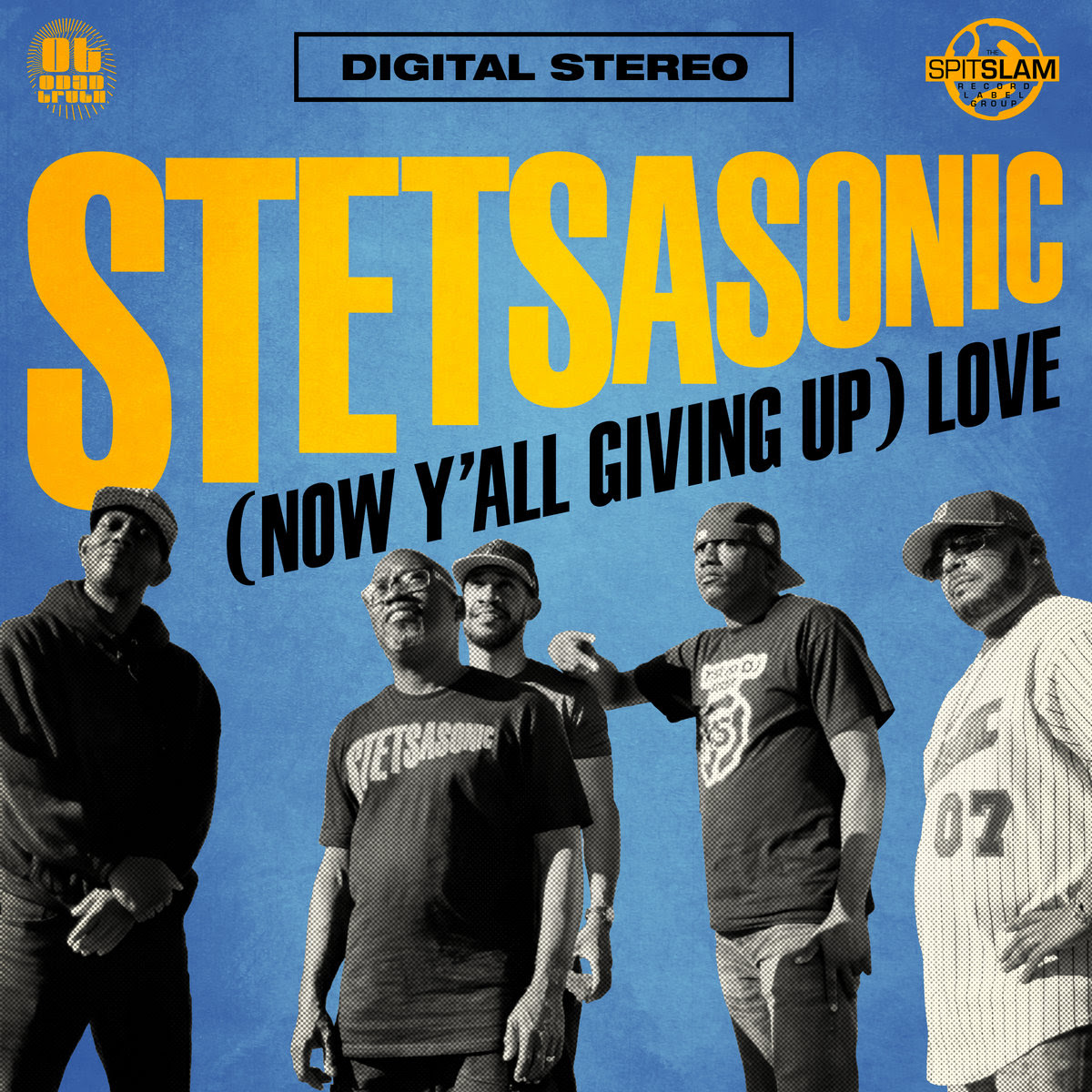 Over forty years after their formation in 1979, the legendary hip-hop band Stetsasonic returns to the forefront of music with their new single, “(Now Y’all Givin’ Up) Love.” Executive produced by founding members Glenn “Daddy-O” Bolton and Bobby Simmons with the legendary Chuck D of Public Enemy, this new release is reflective lyrically of the music-with-a-message tone Stetsasonic is known for. 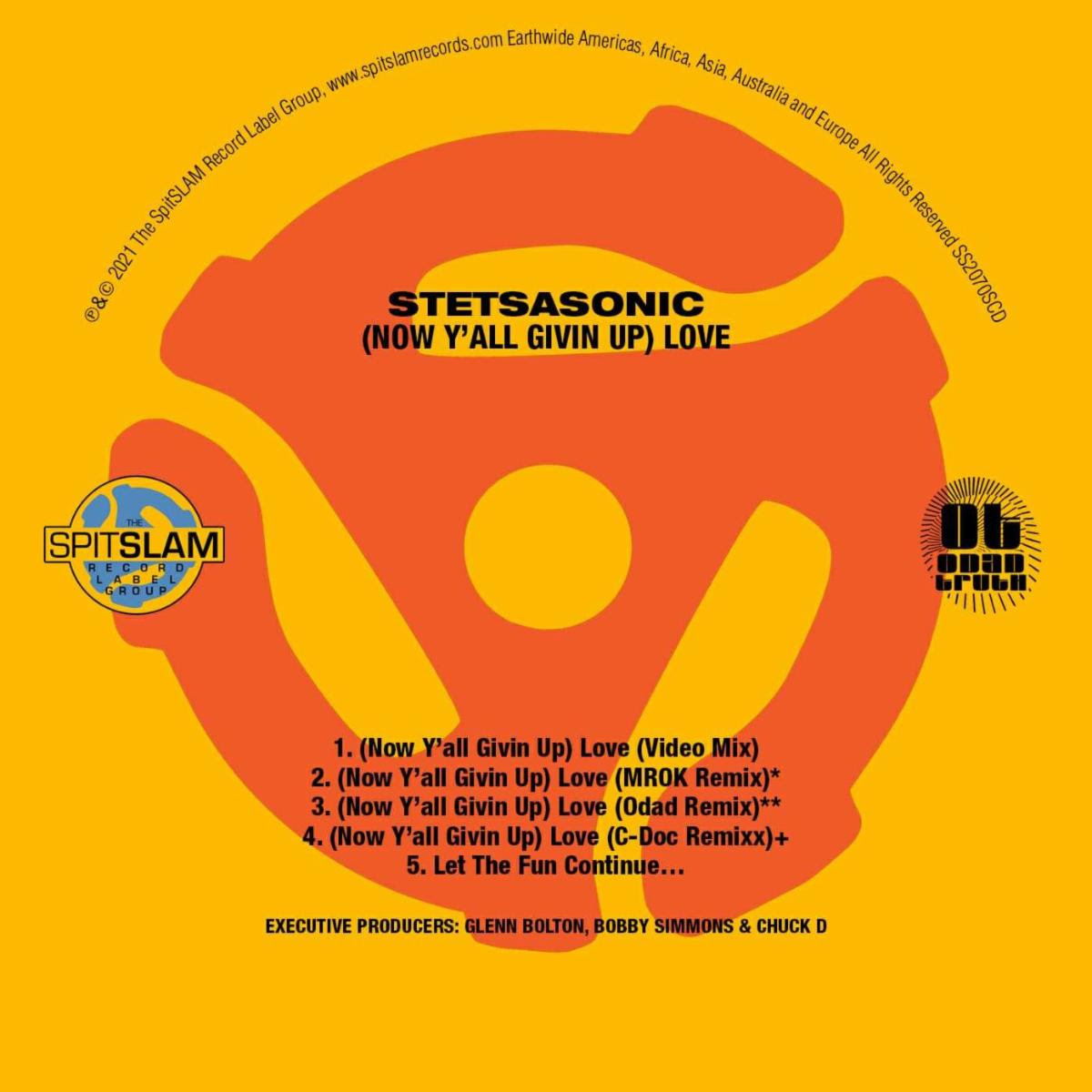 After we released ‘Blood Sweat No Tears’ in 1991, the group disbanded because I felt that after ten years of making music, we’d exhausted all our ideas,” said Daddy-O. “So, I went to work as a producer/remixer on projects for artists such as Mary J. Blige and Big Daddy Kane as well as some solo records of my own. Through the years, though, Stetsasonic wanted to reunite but with no pressure on one another.” 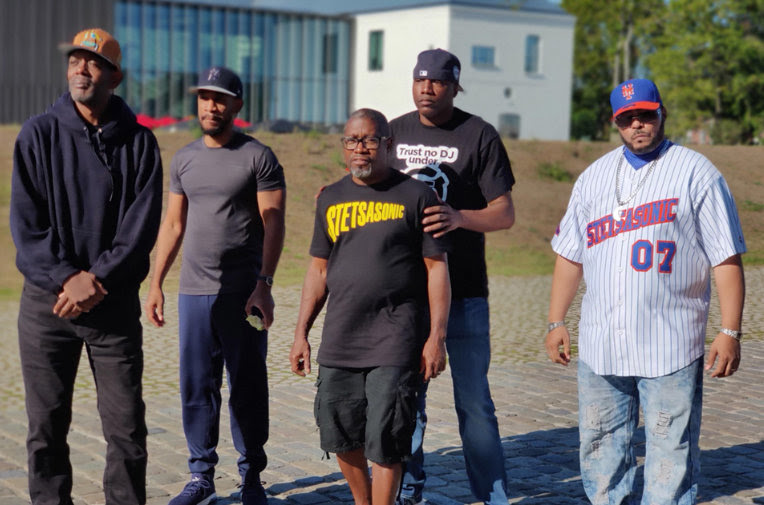 “Finally, we did get back together and a gig came up in the UK in 2019, which resulted in the promoter badmouthing the band onstage. He accused us of only sending over a few members and not the entire group and this was a habit we did a lot – which is absolutely false. So folks in the hip-hop world were putting us down for that. When it came to light that we were true to our word, then folks started coming around. That got to me! So as a result, we came up with ‘(Now Y’all Givin’ Up) Love’, with lyrics that not only pointed to what happened to us but others who were badmouthed and then praised later.”