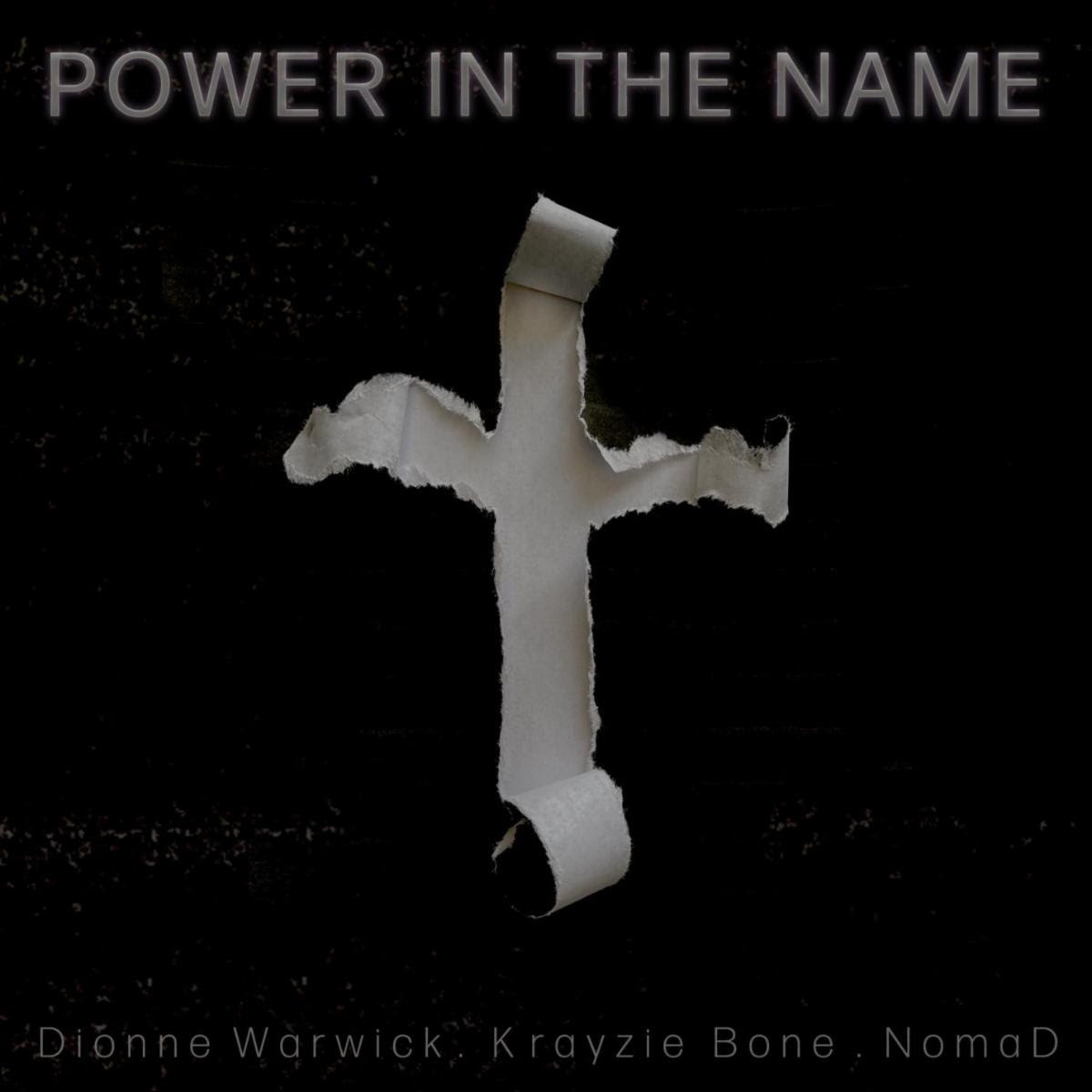 LOS ANGELES, CA—January 18, 2022—Lifetime Grammy Winner Dionne Warwick starts off 2022 with the release of her single, “Power In The Name”, which features rap star Krayzie Bone (from Bones Thugs-n-Harmony) and NomaD (a.k.a. Damon Elliott) with proceeds going to various charities that provide shelter and clothing.
“Power In The Name” delivers an uplifting message of hope for a bright future with a life affirming theme. Released on the Kind Music Group label the single will be available through all the major streaming services. Ms. Warwick will be promoting the single with appearances on Good Morning America on Wednesday, January 19th and Late Night with Stephen Colbert on Thursday, January 20th. 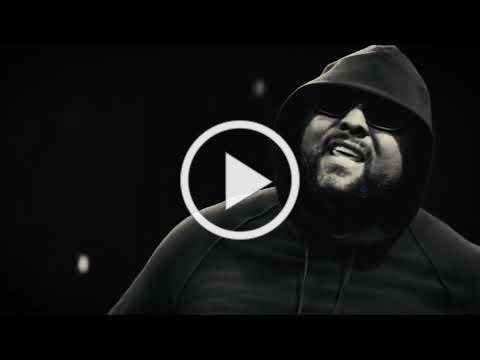 Ms. Warwick had a busy holiday season performing at the Raiders/Colts game on December 26th, 2021, in Las Vegas and on the Masked Singer float in the Rose Parade on January 1st in Pasadena, CA.
Her prior single “Nothing’s Impossible” featuring Chance The Rapper – released in late 2021- was the result of a collaboration started on Twitter, where she is referred to as “The Queen of Twitter.” “Nothing’s Impossible” was dubbed by The LA Times as the sequel to “That’s What Friends Are For,” Warwick’s feel-good 1985 collaboration with Gladys Knight, Stevie Wonder and Elton John was released as a benefit single to raise money for AIDS research.
Saturday Night Live satirizes the Grammy legend’s “Queen of Twitter” title with a recurring skit about Warwick’s “talk show”, resulting in an appearance on SNL by Ms. Warwick herself.